A major milestone in the making was accomplished on October 19th for Town Center at The Preserve in Chino, CA. Representatives from the City of Chino, Stater Bros. Markets, Kenwood’s Kitchen & Tap met with Lewis Retail Centers to break ground on this highly anticipated project.  The first wave of tenants for the shopping center were also revealed. 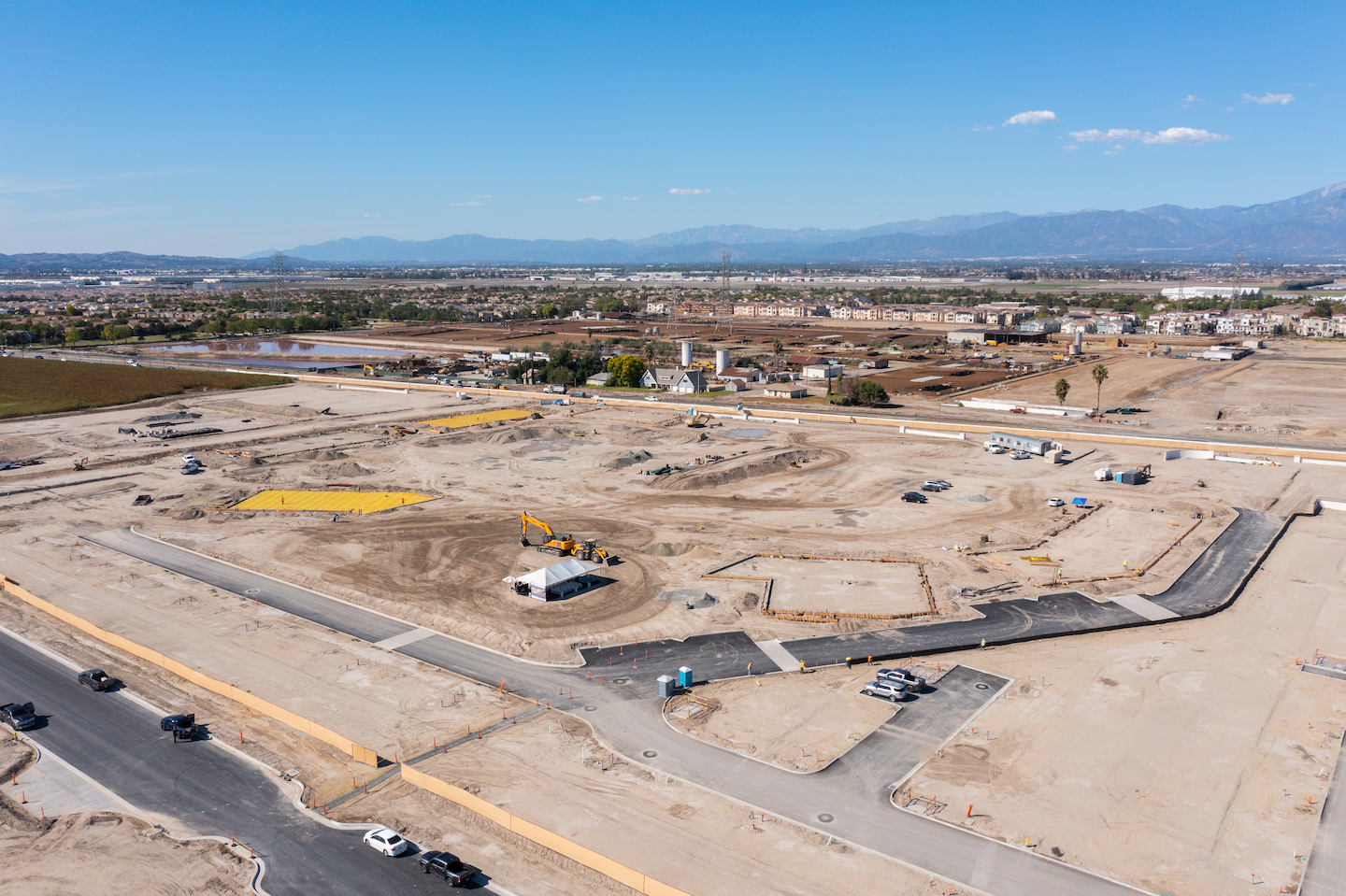 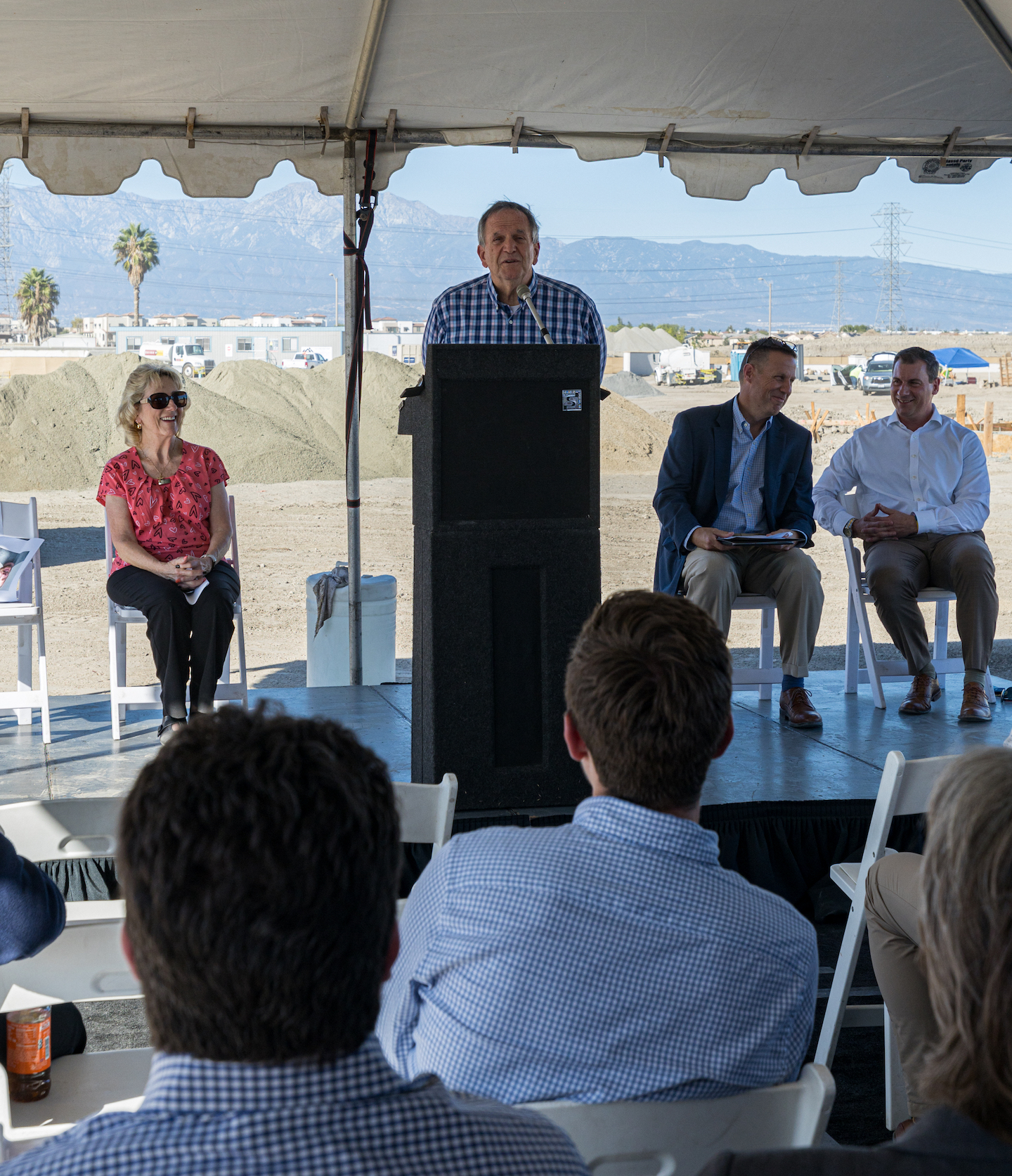 Work at the site, 146,000 SF is located on Pine Ave. & Main St. in the City of Chino, Ca. Construction is moving quickly after months of planning and the first stores are expected to open Summer of 2023.

Join Us At The ICSC Western Conference In San Diego! 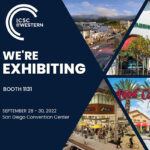 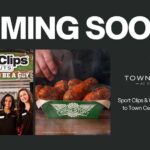 Wingstop & Sport Clips, Newest Additions To Lineup at Town Center at The Preserve